This blog post is a part of a series. If you have not read Part 1 yet, you may do so here: Hello Ayahuasca Part 1 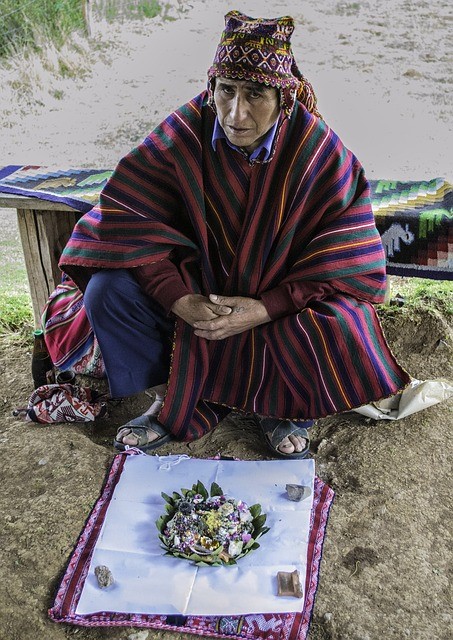 Walking through the streets of Cusco that late summer evening in July, I could feel the energy building around my first Ayahuasca experience. By this time I spent a great deal of time in prayer and meditation to confirm that this was a ‘thing’ for me and my highest and best good on my spiritual journey. Yet, with every step I took as I followed the Shamans through the cobblestone streets, weaving in and out of alleys and climbing long series of stairs, which always seemed to go up and never down, I wondered if this was still a good idea. It seemed to me that each step I took into the night and away from my hotel was a signal to the Universe that this was really happening. Boy, I thought to myself, you are a long way from Corn County Iowa girl. Who would’ve thought we’d find ourselves here one day when I was young child growing up in small town America? Not me! That’s who.

And yet, here we were. Following a Shaman pose through the streets of Cusco like a child follows a parent without question always feeling very safe and protected, and yet a little apprehensive too. A pose that included a middle-aged rugged looking Shaman that I’d spent the last couple of weeks with touring the sacred sites in Peru, another much younger Shaman who was considered a master of the Ayahausca medicine, something that was passed along in his family lineage. Then we were also accompanied by a very young Peruvian Shaman who I understood to be an apprentice under the Master Ayahausca Shaman. And, last but certainly not least, was the pretty young Peruvian female translator that would prove to be my touchstone for the evening.

As the translator began to relay the Ayahausca Shaman’s words to help manage my expectations of the events about to unfold, I came to realize that I would likely vomit during the experience, something that I seriously dreaded whenever I was sick. I know people who can trigger their gag reflex to make themselves vomit, because they say it makes them feel better, but I was never one of them. No matter how sick I felt, I always rode out the storm in hopes all my food and liquids would stay down. Now I found myself in a place where I was actually inviting vomit into my world. What was I thinking?

The translator went on to say that another way the Shaman would know that the medicine was working was if I had a sudden urge to “purge” which is their way of saying it might be a massive bowel movement or possible bowel explosion or just wetting my pants. In any case, the translator assured me that she would help me maneuver my way to the bathroom if I raised my hand for assistance. So now, we are looking at vomit, urine and poop as ‘signs’ that the medicine is working. Oh boy! It just keeps getting better!

Finally, the translator got to the part I was hoping for, the visions. This was where I wanted to see what happens when we die and pass over into the Higher Realms. She relayed that the visions typically begin within 30 minutes of drinking the medicine but sometimes they don’t and if that happens, the Shaman will offer us another cup. So, as I recapped the possible outcomes in my mind sitting there on the cold concrete floor in the Shaman’s hostel that night in Peru, it seemed like I might end up puking, pooping and/or peeing my pants and still not get the vision of what life after death might be like. And yet as I pondered all those unpleasant possibilities in my mind, I felt a wave of assurance wash over me once again as I felt the love of a Mother who says to the sick child, “Just drink the medicine. I know it tastes bad but it will make you better. I promise.”

And like any good obedient child, I summoned up my last bit of courage as I stared into the green slimy liquid drink I was holding in my hand and said to myself, okay. I’m here. Let’s do this. Then I gulped down my first ever dose of Ayahuasca plant medicine as quickly as possible so that I wouldn’t let the bitterness sway my resolve to see this through. As I finished the last gulp and handed my empty cup over to the translator, I said my prayers to bring me whatever was in my highest and best good in this experience. At that moment I remembered the Shaman’s advice to lie on my side to prevent affixation in the event of vomiting and thought well that’s interesting. Then I curled up into the fetal position and invited the adventure to begin. It would turn out that I didn’t have to wait long. It was on. Hello Mother Ayahausca. Hello Junk in my Trunk. Hello Point of No Return. We are here. Welcome to the Jungle. We’ve been expecting you. 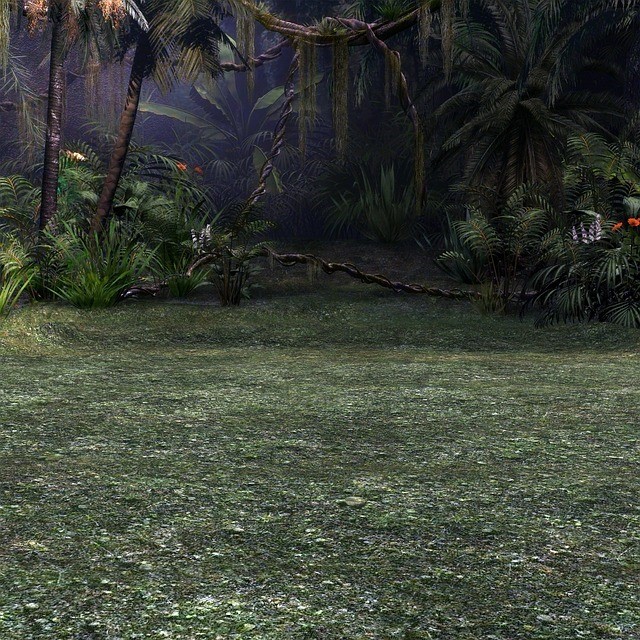 This blog post is a part of a series. Stay tuned for the next edition!

Disclaimer: Sherri Sengsouvanna does not promote the use of “Ayahuasca” or any other hallucinogenic. This blog post is merely to share her experiences with the plant.